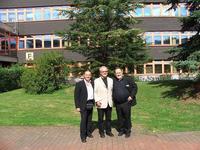 My dear colleague, and fellow Science Across the World team member, Egbert Weisheit invited me to come and visit Kassel, observe his work, offer a workshop and deliver a plenary.  I can't say no to Egbert... read more

I arrived in Eichstaett on a damp and misty autumn afternoon and quickly found my bearings around the pretty town to do two things: take a look at the churches; shop for German-medium learning resources.

The registration as usual was a time for catching up with c... read more 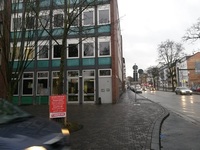 I spent a two-day visit with the teachers from this school, working with students already at work in apprenticeships, but who return for further study, through the medium of English largely with a business and economics focus but including other subjects too... read more 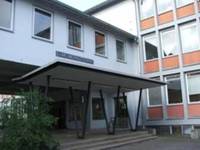 The ‘Staatliches Schulamt’ in the city of Kassel (www.schulamt-kassel.bildung.hessen.de) organised a two day meeting for teachers of content and language integrated subjects, May 1-2, 2006.

My contribution to the two days was only for the first day, but if the intensive first day and the enthusiasm of the teac... read more 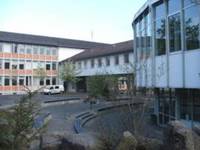 British Council, Germany carried out a series of workshops for practicing teachers of subjects taught through the medium of English in the period 1-21 November 2003.

This is part of an initiative to support CLIL in Germany and promote Science and ELT... read more 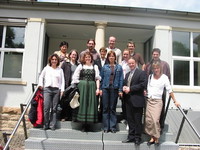 16 teachers came together in the Pedagogy Seminar of Tuebingen for a day’s workshop on content and language integrated learning.
The programme included Project Work – here the teachers were presented with the Science Across the World ( 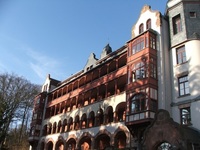 The Thuringian state government has introduced legislation which makes it compulsory for Technical Vocational Schools and Grammar Schools in the state of Thuringia to offer some form of bilingual education (50 lessons in a school year). This applies to the current y... read more 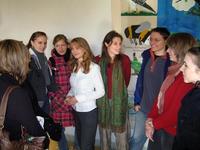 Here’s another event happening under the Science Across the World flag.

Last week I spent several days in the town of Kassel, Germany. I was invited there by Mr. Egbert Wei... read more 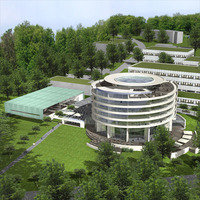 Germany - Science Across the World in Heidelberg

Science Across the World had a stand, activities and three team members, Stefka Kitanova, Egbert Weisheit and Keith Kelly, at the EMBO 3rd International Workshop for Science Teachers at the European Molecular Biology Laboratory, Heidelberg, Germany. 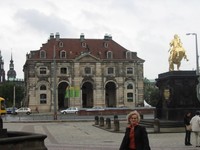 Germany - Science Across the World in Saxony

Science Across the World in Saxony
20-24th September 2004

I have just spent a week running teacher training workshops in Saxony. It was a really good visit, not least because I worked with near over 200 teachers over the five days from 20th to the 24th September 2004. The week of workshops was organised by the British Council (read more

The Space UK exhibition and events were formally opened by Mr Tessel, director of the Medienzentrum, Mr Folland, Deputy British Consul for the region and Mr Grishop, Head of Education at the British Council in Germany.Over 200 secondary school students from 7 schools in the region came... read more