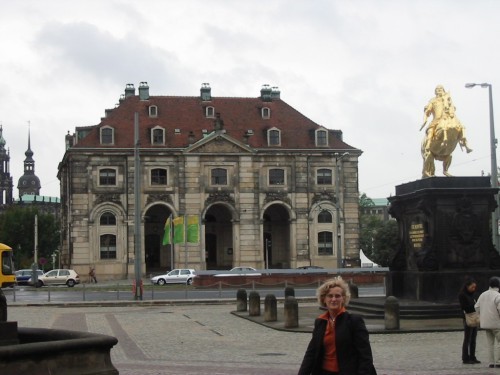 Germany - Science Across the World in Saxony

Science Across the World in Saxony
20-24th September 2004

I have just spent a week running teacher training workshops in Saxony. It was a really good visit, not least because I worked with near over 200 teachers over the five days from 20th to the 24th September 2004. The week of workshops was organised by the British Council (www.britishcouncil.de) in Germany and in collaboration with Science Across the World (www.scienceacross.org) - recently awarded with a European Award for Languages).

In the afternoon we ran a workshop for primary teachers on using storybooks in language education and they were offered information on signing up to Science Across. 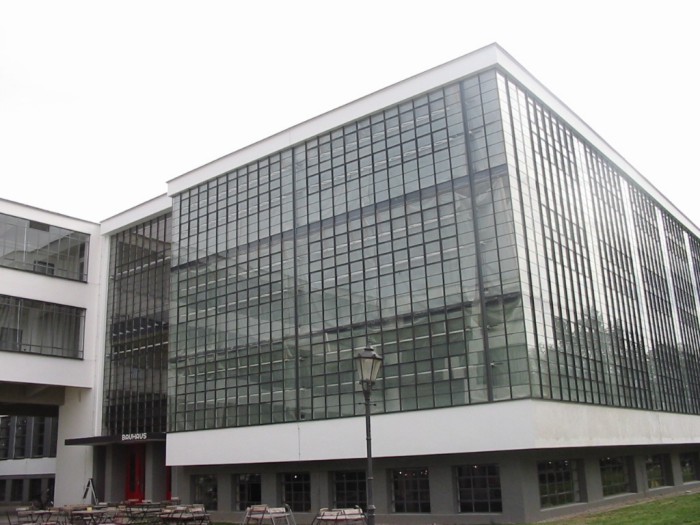 In Dessau, home of Bauhaus, hosted by Heike Piornak, regional teacher trainer at the education authority I worked with a group of 18 year olds from the Gymnasium Philantropinum and we looked at urban life in Britain. 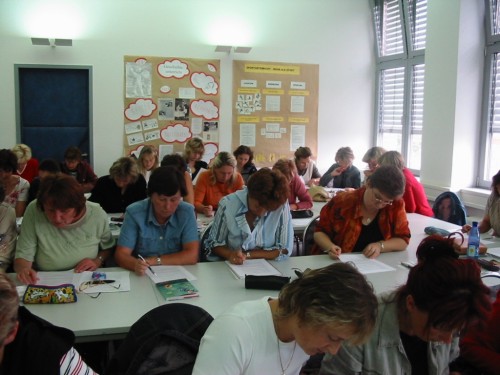 Dr Petra Leihe regional trainer for English in the Leipzig region had arranged two workshops to get the message out to more colleagues. Around 75 teachers came to work on Science Across materials and sign up to the programme of exchange projects. Incidentally, while we were in Leipzig we noticed that the 100th country had joined up to the Science Across programme! 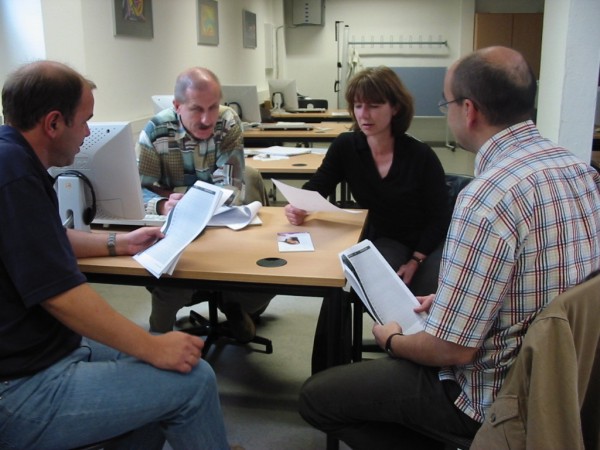 Colleagues from Leipzig discuss their daily eating and drinking habits… 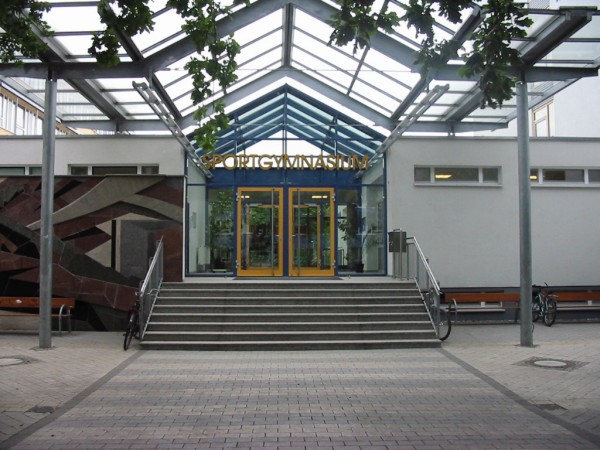 Our host venue was the Sports Gymnasium in Leipzig, home to a number of junior athletics world champions and a great location for a workshop.

In Chemnitz, regional trainer Petra Boden had invited a large group of colleagues from around the region and the entire group were keen to sign up to the Science Across programme. 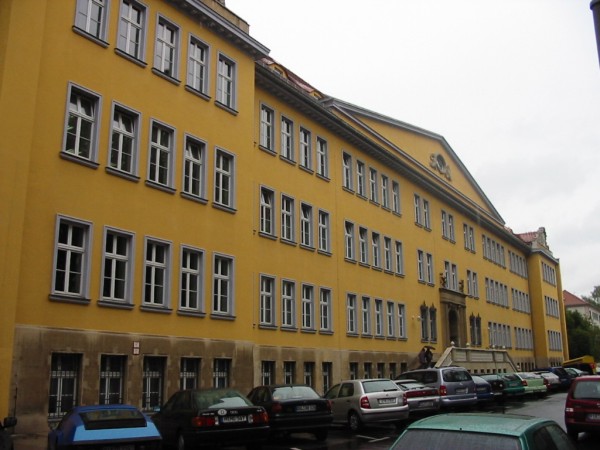 Our first venue was the 150 year old Zeignerschule... 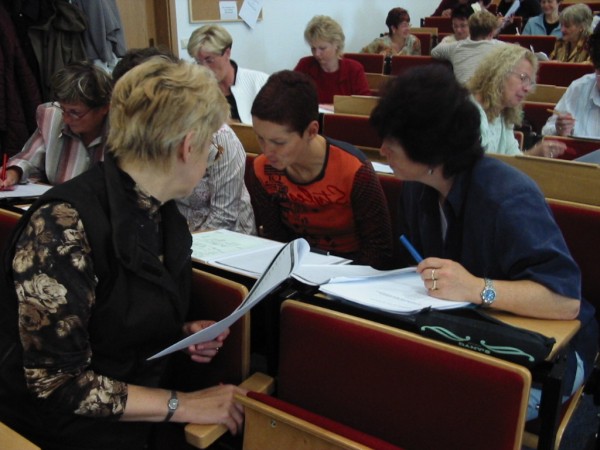 … colleagues from Chemnitz get to grips with health statistics in Europe… 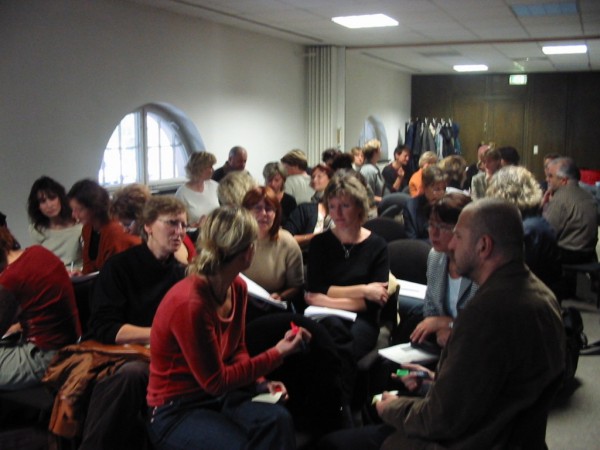 
One of the key points about this visit is that most of the teachers were heads of English in their respective schools, mainly grammar schools and so we're talking about hundreds of schools where other teachers are likely to be introduced to Science Across by these returning heads of section. Most of them were very interested in Science Across projects. The other thing is that they have all been asked to take on a small amount of cross-curricular work in their language teaching by the local education authorities in the state of Saxony in recent curriculum changes and I think this is perhaps the main reason for their interest in Science Across - we are offering them something which meets needs they suddenly see themselves as having.

There is bound to be a useful amount of follow up work with these teachers building on the foundations of this past week.

I think this is one of the most satisfying weeks of work I've done and the reason is that everybody there was actually there because they wanted something, and they needed something rather than because they had been invited and they could. In short, it was needs driven. Many thanks to the colleagues who looked after me so well and showed some incredible places in Saxony.

I look forward to coming back!