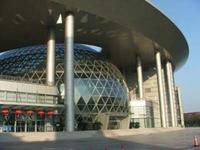 The campaign got underway with a morning of training for exhibition facilitators at the offices of the British Council in Shanghai. 32 students from the Maritime University in Shanghai came along to volunteer to facilitate the workshops and help with the running of the exhibition generally. 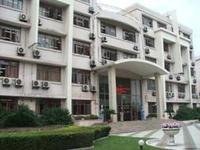 The Cultural and Education Section of the British Consulate-General in Shanghai www.britishcouncil.org.cn is running an exciting schools links programme where UK schools are partnered with Chinese schools to develop what is hoped will become a long t... read more 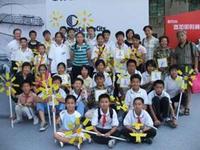 The Education and Cultural Section of the British Embassy in China (www.britishcouncil.org.cn) opened the ZCC Exhibition at the Planetarium Beijing on Monday, Set 5th, 2005 guests included Ian Pearson, British Minister for International Trade.

Celebrating Science in China
The Cultural and Education Section of the British Embassy, Beijing, China 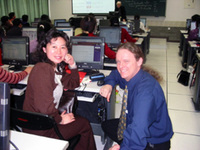 China - Science Across the World in Beijing

Science Across the World in Beijing, March 2004
Teaching Science Through English

English as a Medium of Instruction
The Cultural and Education Section of the British Embassy in Beijing is setting up a project for Science teachers working through the medium of English, English teachers and materials developers. As part of... read more 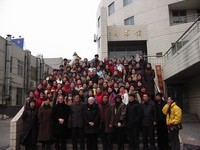 China - Science Across the World in Shenyang

Science Across comes to China!

Science Across the World came to China during a ten day in-service teacher training course held for primary and middle school teachers from the Shenyang region of Northern Eastern China from February 9... read more