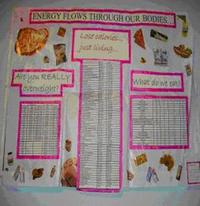 A nice group of teachers attended the SAW session, in which they began by discussing the importance of intercultural studies and the benefits of fostering intercultural communication in their classes.

The biggest challenge for these teachers is to use the Internet at school. Even at the Convention Centre, it was difficult for them to sign up, as the satellite connection available had many problems. When we were about to finish the registration process, the system collapsed and we got disconnected.

The good news is that the “My Country” section in the SAW web page shows that 5 schools from Paraguay and one from Argentina have already signed up, and the main chosen topic is “Disappearing Wetlands”.

“My Reports” shows that the schools in Paraguay that have signed up are: 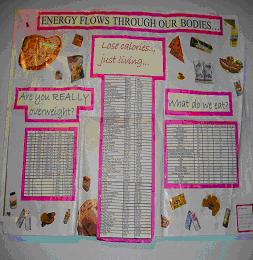 The teachers were divided into groups and I gave then samples of Students’ Pages, Teachers’ Notes and Exchange Forms on “Eating and Drinking”. They had to plan and decide how they would work on that topic: how long it would take, which activities they would like to include, etc. Lots of interesting ideas! 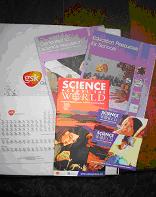 I gave a local perspective: How SAW worked for me. I showed them examples of my students’ productions: I showed some wonderful posters they had produced, recipes they wrote, told anecdotes, commented on activities that had not been planned and that cropped up in class, talked about some procedures I followed, etc… and I also showed them the things we had received from our partner school in Brazil.

Each participant was given SAW a leaflet, an issue of Education Resources for Schools and a GSK mouse pad.

The teachers looked interested and eager to start the project this year or the next one.

This has been a very rewarding experience, and I hope that in the near future, other schools around the world will exchange information with Paraguay!