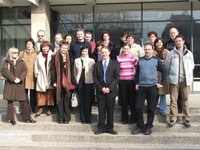 The Faculty of Geophysics, University of Zagreb

Marco Pavic and the faculty of Geophysics hosted a day’s training provided by the British Council Croatia (www.britishcouncil.hr) for prospective facilitators for the exhibition on Climate Change coming to Croatia in April, 2005. 20 participants, including technical museum facilitators from all over Croatia (Mario Mirkovic represented the museum in Zagreb – www.mdc.hr), post-graduate students at the university, professors who are going to be participating the festival of Science in April this year, came from all over Croatia including Osijek, Rijeka and Zagreb to discuss the logistics of hosting the exhibition and wrap-around activities. 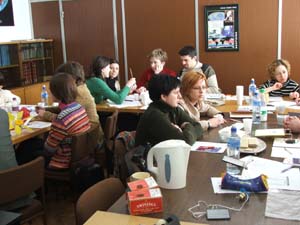 Colleagues were also given the opportunity to work with Climate Change kits – UV warning badges, solar powered clock, windmill kits, fast growing seeds – and discuss how they might manage workshops based around these kits. The kits are created by Middlesex University Teaching Resources (www.mutr.ac.uk). 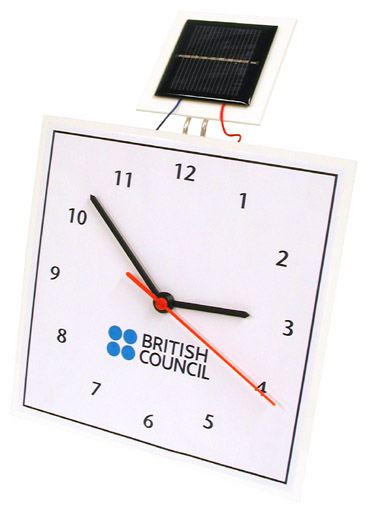 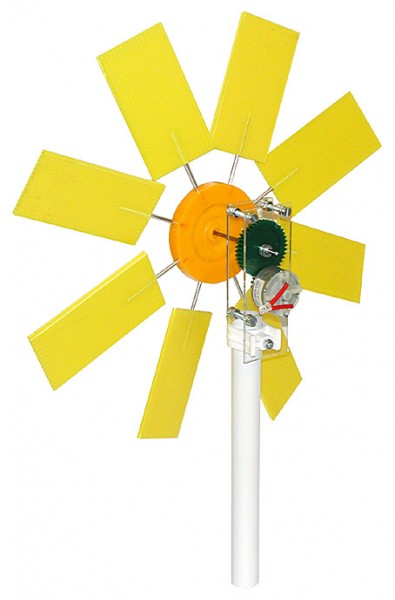 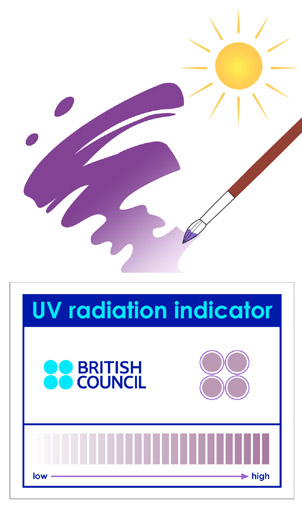 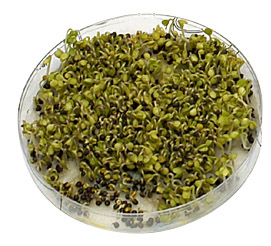 I presented experiences from previous exhibitions on DNA50 and Exploring the Solar System as well as other Science popularisation events such as the Young Ambassadors for Chemistry project (http://www.iupac.org/publications/ci/2005/2702/pp2_2003-055-1-050.html).

The day was to a learning experience for all of us as this is the first time such an event has been carried out. The feedback from the participants was very positive and student colleagues were excited about the prospect of being involved in the festival and exhibition as facilitators working with the kits and Croatian young people.

Many thanks to the faculty of Geophysics for hosting the day’s training. 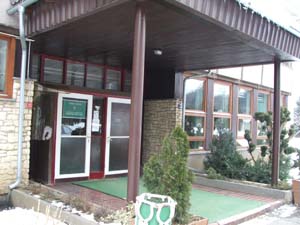 Science Across the World in Croatia

15 Science and Language teachers from the Northern part of Croatia participated in the day’s workshop on Science Across the World as part of the British Council events on the Climate Change theme. Schools present included the Mining and Chemistry School in Varazdin - www.rudarska.hr. The colleagues were presented with the Science Across the World programme and possibilities for getting involved in the opportunities for internet exchange with their students using the projects related to the Climate Change theme as part of the festival of Science in Croatia.

A number of colleagues were pleased to say that they already carried out investigations of the kind in the Science Across programme and were excited about the prospect of sharing the cultural and scientific research their students do with partner schools around the world within Science Across the World. Colleagues were given the chance to sign up to the programme. 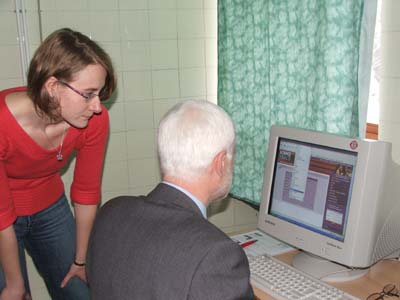 Vanda and Zoran signing up to Science Across 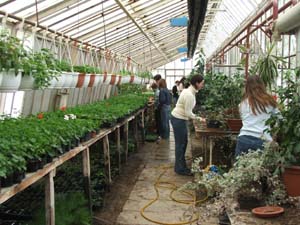 Many thanks to Jelka Grdan (jelka.grdan@public.carnet.hr), the School Head, for hosting the event. It was wonderful to be able to be in an agricultural and veterinary school discussing bidoversity in education. Thanks also to Milvia Markovic (mmarkov@mips.hr, Head of the International Department of the Institute for Educational Development who invited all the teachers and drove the both of us to the event.

Climate Change Exhibition and Science Across the World

A three-day workshop was organised by the British Council and the Zavod teacher training institute for colleagues from around Croatia based on Science Across the World and Climate Change. The workshops took place in the Faculty of Electronics and Engineering at the University of Zagreb and Deputy Director Zeljko Jakopovic (zeljko.jakopovic@mips.hr), and Senior Advisor Diana Garasic (dgarasic@mips.hr) hosted the event and represented the Institute for Educational Development.

The group of teachers was diverse including teachers from IB programmes (International Bacchalaureat), teachers of Geography, IT, Biology, Chemistry, Physics, and EFL from Croatian Gymnasium Schools subjects such as Science are taught through the medium of English. Some of the teachers informed us of their plans for development of English-medium branches to their school websites. The Jakubovac Primary School - www.jabukovac-zg.hr and the XV gimnasija - http://www.mioc.hr/home/PocetnaEng.php are two examples. I expect there will be more in the future as the government’s plans for encouraging an interdisciplinary approach to education are implemented. 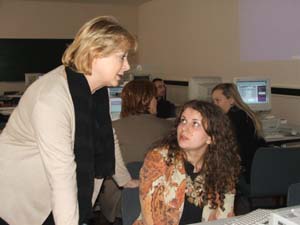 Jasna Jemersic of British Council, Croatia discusses Science Across the World with Maja

The programme offered the 20 colleagues the opportunity to sign up to the Science Across programme for free and discuss how they might get involved with their students in the coming Science Festival and Climate Change series of events, including the British Council Climate Change Exhibition arriving in April. 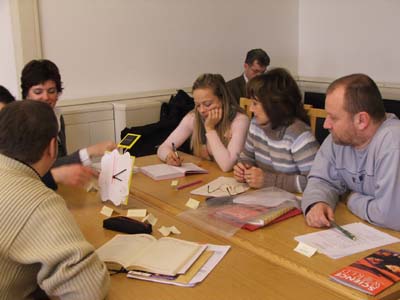 Follow up workshops are already being discussed for the Autumn to enable colleagues to share their experiences in the Science Across the World programme working on the theme of Climate Change. 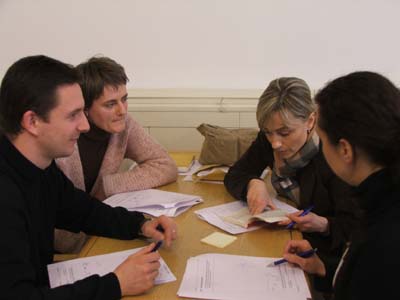 Discussing how climate change is influencing and could effect biodiversity in Croatia in the future.
‘Biodiversity around us’ is one of the many Science Across the World topics related to Climate Change.

Volunteers from the several groups came forward to work with the Climate Change Exhibition in April and May along with their students, or to support the facilitating of the exhibition in its locations around Croatia.

The workshops in Croatia have also provided a lot of feedback and valuable input for the preparation of future training for facilitators of British Council Exhibitions and wrap-around activities. The pre-exhibition training, brainstorming of ideas and workshops produced not only rich suggestions from the experienced and not so experienced in the group but also a valuable stimulus for the Exhibition and Festival themselves among the educational community involved in these five days.

I’m looking forward to taking these suggestions and experiences to other countries and colleagues interested in getting involved in the theme of Climate Change and Science Across the World. It’s a great way of integrating Science and EFL, but also involves learners in global discussion and exchange on contemporary issues which are very relevant to their lives and futures.