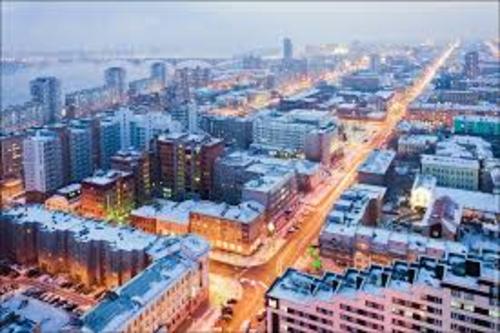 After a 24 hour journey into central Siberia we arrived drowsy and weary in the snow covered city of Krasnoyarsk for the third leg of the Young Ambassadors for Chemistry project hosted by Natalia Gapanovich and colleagues at the Teacher Training Institute of Krasnoyarsk.

The event opened formally with words from Dean Fadeev from the Pedagogical University, a representative of the local education authority welcoming such a project to the city and encouraging opportunities for interschool investigative research as well as welcoming words from Natalia Gapanovich. 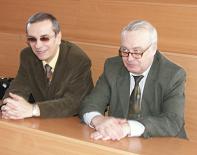 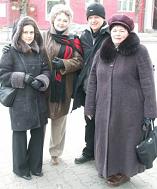 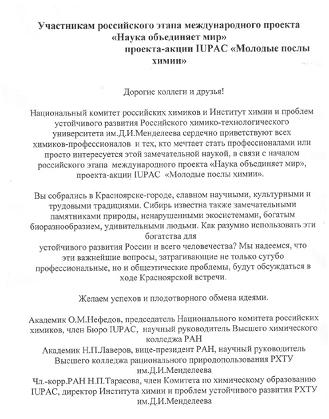 43 teachers came from all parts of the Krasnoyarsk region for the 5-day YAC workshop and a significant element in the first day’s programme were presentations from colleagues on their school contexts and Science Education in their areas. 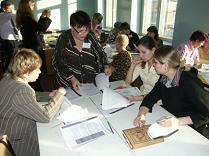 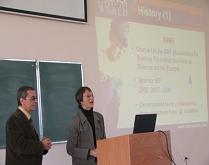 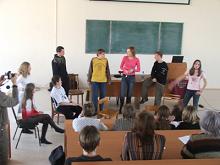 Young Ambassadors for Chemistry is funded by the International Union of Pure and Applied Chemistry (website) through the committee for educational projects.  The main aim of the YAC project, as you may already know from postings on previous events around the world, is the popularisation of Science and raising the public awareness of Science by employing young people as ‘Ambassadors’ of Science.  In this context, students of the participating teachers mediate between the public and the Science activities explaining what is going on, answering questions and also gaining valuable feedback from the public on their opinions on what they witness happening in front of them.


Of particular significance in Russia is the preparation of the Science Across the World materials ‘Chemistry in our Lives’ and ‘Talking about Genetics around the World’ in the Russian language.  Natalia and her daughter, Katya, get special thanks for this tremendous achievement.  This brings the tally to Spanish from Argentina YACs, Chinese from Taiwan YACs and now Russian from Siberian YACs.  These materials will be on the Science Across website very soon, if they are not there already. 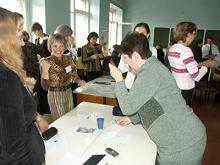 Partners
British Council Russia (http://www.britishcouncil.org/russia.htm), both in Krasnoyarsk and Moscow, were extremely helpful in realising this event.  If it were not for their organisational support this project could not have taken place.  Mendeleev University, Moscow through Doctor Natalia Tarasova, IUPAC colleague of Lida’s and an integral part of the initial negotiation of this event.  The Local Education Authority in Krasnoyarsk deserves thanks as well for their support for putting the event on in the city.  GSK – GlaxoSmithKline part funded the event.  BioRad contributed a DNA extraction kit for us to use as a prize for the teachers and Cognis provided detergent material for the cosmetics workshops. 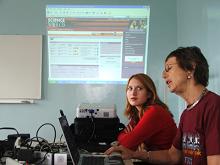 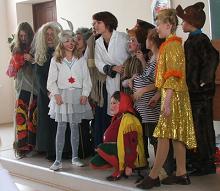 Say No to Drugs Theatre 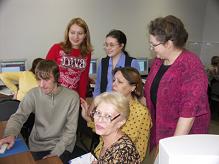 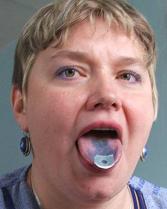 Hands on Science Across 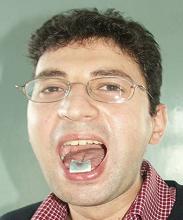 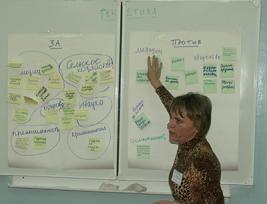 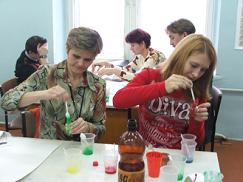 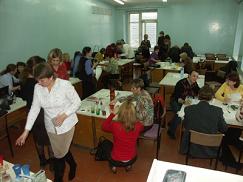 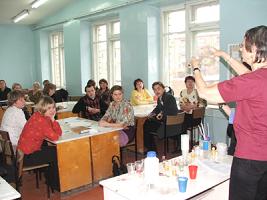 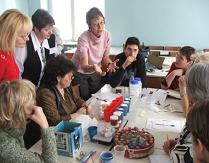 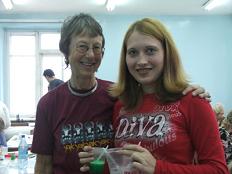 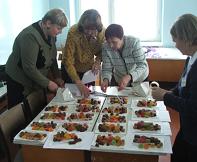 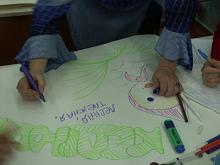 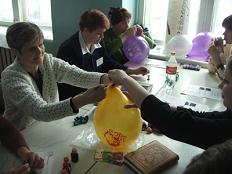 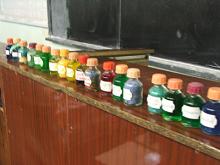 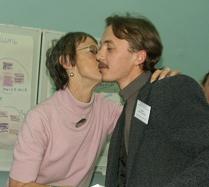 … all taking part in Cosmetics and DNA Workshops 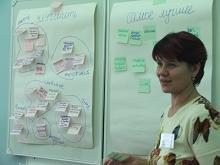 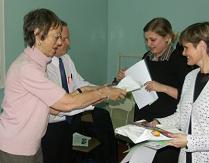 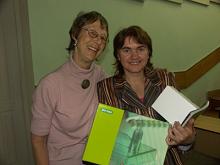 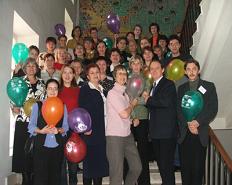 … there was a song and dance about having to close…

Outcomes
Natalia, Marina, Svetlana, Angelina have agreed to help the future development of the Science Across programme in Russia.  This is a good sign, there is tremendous interest in the programme, which meets demands for interschool collaboration in Russia and for the development of communicative competences in Science Education. 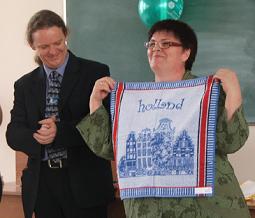 Whatismore, the very collaboration necessary in getting the project to work on the ground is no small achievement.  Many thanks to partners, the British Council in Russia for the communication between their offices in Moscow and Krasnoyarsk in coordinating our travel from the UK and Holland to the Krasnoyarsk.  Many special thanks to Marina and colleagues at the teacher training University for their hospitality as well as the colleagues who interpreted for us (Sveta, you’re a star!).  Another significant characteristic of this event is the collaboration between English and Science teachers in two working languages, as well as their commitment to carrying out collaborative work together back in their schools. 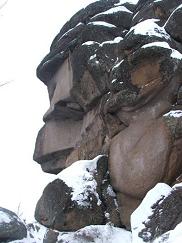 This initative is part of a long term series of workshops with teachers in Krasnoyarsk and in Siberia and the next step will be these teachers cascading what they have learnt to colleagues in neighbouring schools.  Lida and I both look forward to being involved!