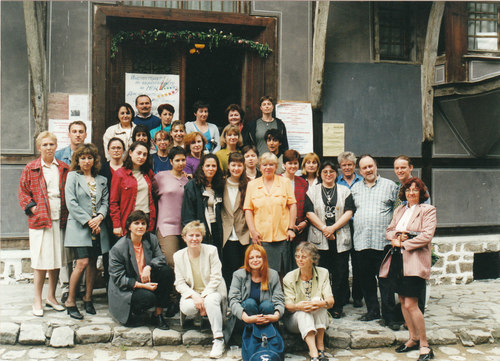 Macedonia - Science Across the Balkans

Content and language teaching in the Republic of Macedonia

- In the state sector:

- In all secondary schools students study one or two foreign languages on higher level.

- Earlier some specific subjects were studied in the English language in two secondary schools. This project lasted until last year because it needed much more finance then classical education.

- In the private sector:

- In the 3rd one besides Macedonian and English students also study in Turkish language (although Turkish is minority language in the Republic of Macedonia and in this case it is considered as a foreign language).

- At all Faculties one or two foreign languages are studied mostly during the first two years. These courses are orientated on specific terminology depending on the appropriate Faculty.

There are some additional projects held in foreign languages: