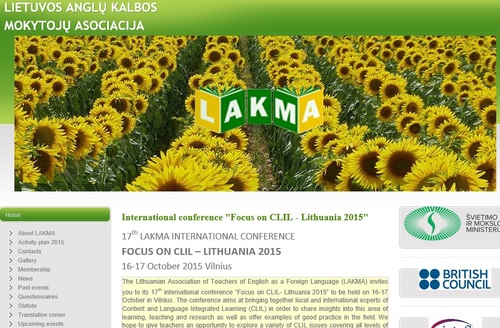 The preliminary programme is now available for the 17th Lakma International Conference 16-17 October 2015.
I'm very privileged to be asked to present a plenary at the event as well as a workshop.

This is also the event which sees the official launch of our book Putting CLIL into Practice.
Phil Ball is also presenting at the conference.

My plenary 'CLIL for ELT' and workshop 'CLIL Projects for ELT' slides are in this box.net folder. 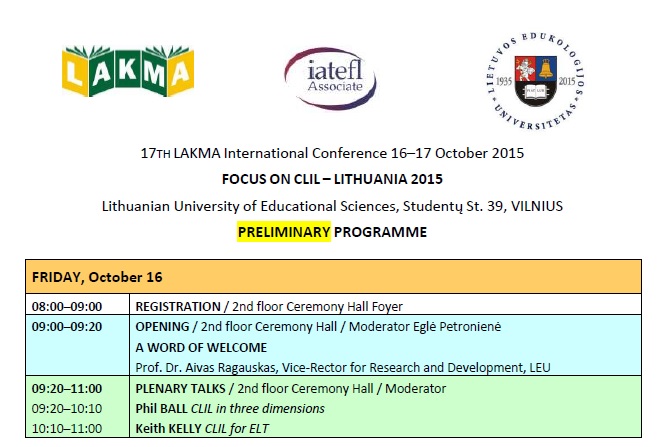 Take a look at the programme, it's packed full with CLIL presentations and talks.
I'll write more after the event.
Hope to see you there!

Focus on CLIL
The Vilnius University of Education Science is celebrating 80 years since its foundation. Happy Birthday!
It was a nice context for a conference and the FOCUS on CLIL Conference from the Lithuanian Association of Language Teachers (LAKMA).

The University of Educational Sciences, Vilnius

It is the first English Language Teachers’ Conference I’ve attended with a programme entirely dedicated to CLIL. Wow! Good job LAKMA!
You can read the programme at the LAKMA site and I'm told that the plenary presentations will all be uploaded there too.

Phil Ball gave the opening plenary on CLIL in 3 Dimensions and gave the context for the new book from OUP Putting CLIL into Practice which was on sale in the conference book fair. It sold out within an hour! It’s due out in the bookshops proper this coming week. 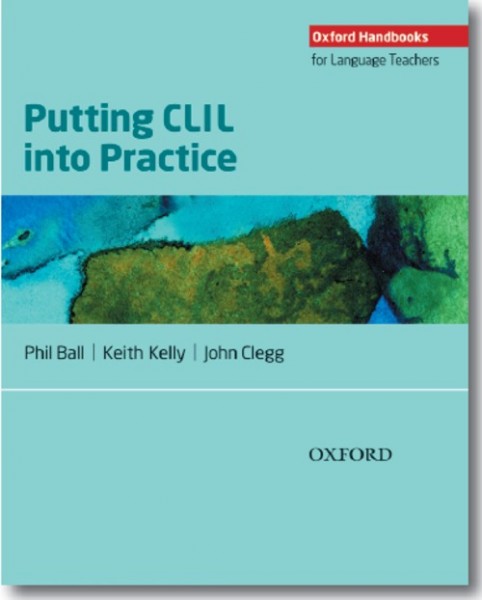 Putting CLIL into Practice was 'launched' at the conference

I gave a plenary called ‘CLIL for ELT’ which followed on from Phil’s talk. In short, I highlighted what language teachers can usefully steal from the subject curriculum for the purposes of enriching their language lessons. I also gave a workshop ‘CLIL Projects for ELT’ in the graveyard slot between 6 and 7 pm.  Here, I gave many examples of CLIL practice from my school – Anglia School. I also gave away four copies of FACTWorld Journal 15 entitled ‘CLIL for ELT’ (available as pdf here) and one colleague from Japan got a FACTWorld badge!

The reception had a Lithuanian folk band playing polka and, of course, we had to dance. 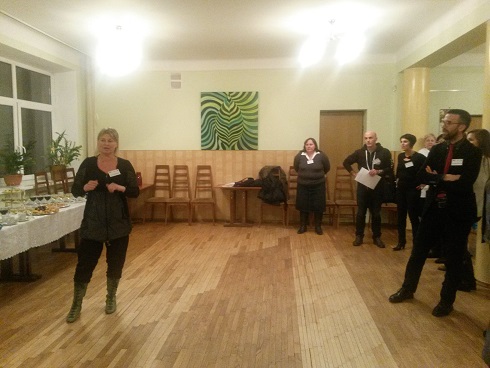 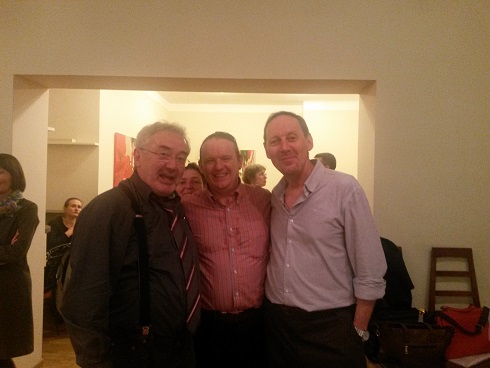 Franz, me and Phil at the reception

Franz Mittendorfer brought his inimitable Austrian style, charm and wisdom to offer insights into how CLIL helps prepare our youngsters for employment – Tripe E – Education for Empowerment and Employability. Now, that really is a challenge and a weight to carry. CLIL aims to best get learners ready for the world of work.

I visited a number of workshops including a very rich presentation of materials exploiting traditional stories for CLIL themes from colleague Silvia Dolakova from the Czech Republic - Story-based CLIL for Young Learners and CLIL meets flipped learning: An example of effective teaching practice in non-ideal contexts from Patrizia Cuguzi from Italy. Imagine that! Making the most of the small number of hours in school for CLIL by getting learners ‘flipped’ and doing their research using smart technology OUT of school hours! Genius!

Dr Ann Snow gave a plenary which placed CLIL in relation to CBI. It is something that has to be said and understood. CBI has been around since the late 1970s and there are many overlaps between CLIL and CBI. Ann placed CLIL in a map under the heading ‘Sheltered’. 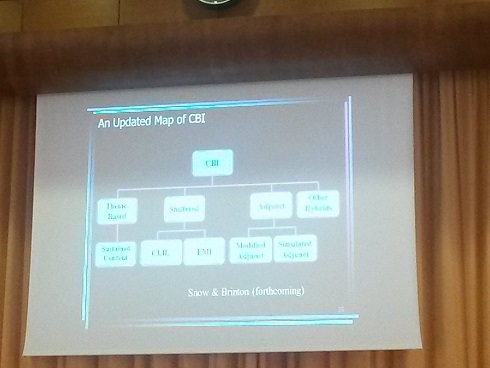 Is CLIL a sub-section of sheltered CBI?

It would be interesting to hear your opinions about this. Is CLIL a sub-section of CBI? Does it fit under the heading ‘a form of sheltered Content-Based Instruction’?

One thing that was completely clear and a great message from Ann’s talk was that both CBI and CLIL are about 3 dimensions. Ann used the terms ‘Language’, ‘Content’ and ‘Learning Strategies’, in Putting CLIL into Practice we use the terms ‘Language, Concepts and Procedures’. Essentially, it’s these concepts overlap. It places the focus squarely on these three dimensions for planning CLIL AND for assessing CLIL and this is a challenge for language teachers and subject teachers alike. Subject teachers are challenged to pay respect to language demands and language teachers should be brave and take the step to teaching and assessing conceptual content. Yes! 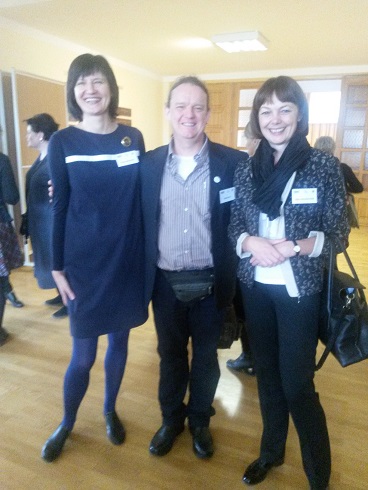 Friends and colleagues in CLIL Vilma and Lilija

I met up with colleagues from previous projects in Lithuania which was lovely.

You can read about those projects in the Lithuania section of FACTWorld. Just head for the Lithuania flag and read on. There is a book on CLIL with a collection of activities, and lessons from Lithuanian CLIL classrooms.

Vilma and Lilija both gave a plenary on the Interface between Competence-based Education and CLIL. This is really the main message of the conference – If you want to best prepare your children for life after school, CLIL can help you do that.
It can do that because CLIL is all about COMPETENCES.
The content and the language have a ‘single’ purpose and that is to serve the teaching and learning of skills (thanks Phil!). Amen.