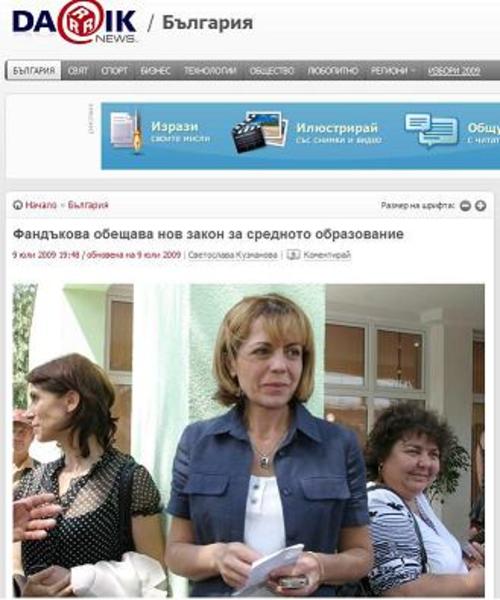 Maths and Science Education in Bulgaria

With the election of a new government in Bulgaria and the possibility of a concerted effort to bring good management to a country desperate to see exactly that, I put this page together to satisfy my own curiosity.

It sets out how Bulgaria has been performing in Science and Maths since 1995, at least according to the PISA and TIMSS data.

It's an understatement to say that the new government has a lot to do for Science and Maths education in Bulgaria. We expect Mrs Fandakova to be Education Minister, good luck to her. I think she'll need it! 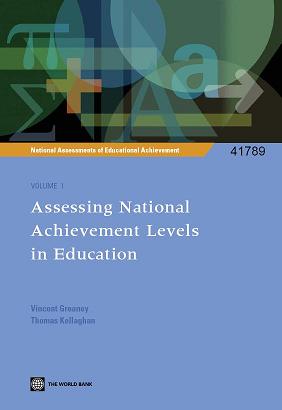 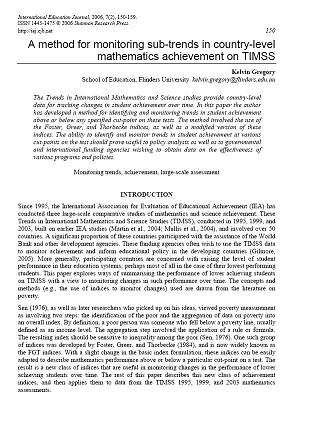 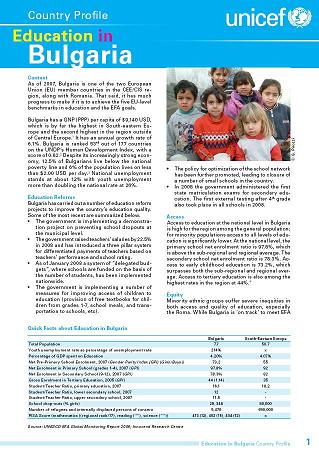 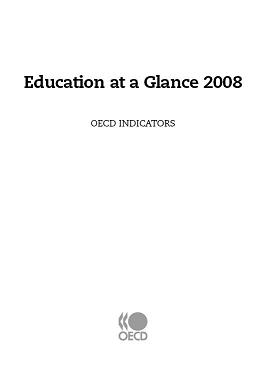 Education at a Glance 2008, OECD INDICATORS

Shows a marked difference in achievement when scores are differentiated according to student socio-economic background.

Generally poor results when parents asked about standards and quality of education, Bulgaria ranks worst in the table for parents satisfaction with reporting on student progress and monitoring of progress. 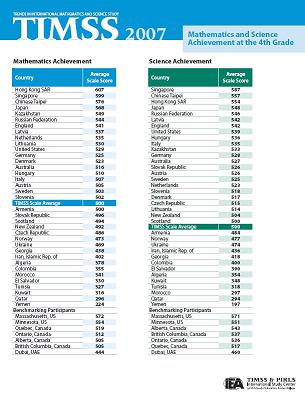 Shows charts and countries for Mathematics and Science Achievement at the 8th Grade. 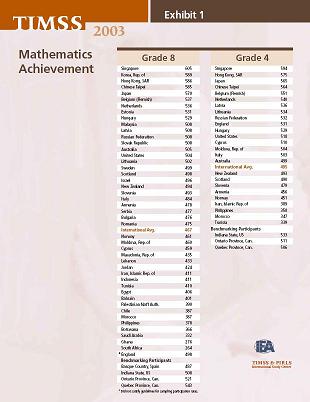 Bulgaria shows poor results in both Maths and Science 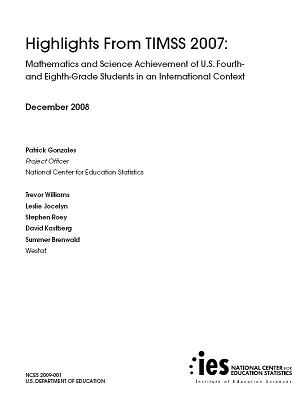 Gives comparative analysis of US achievement, Bulgaria can be seen alongside this.
Shows Bulgaria with 63 point drop in Grade 8 Maths achievement between 1995 and 2007, the worst in the chart.