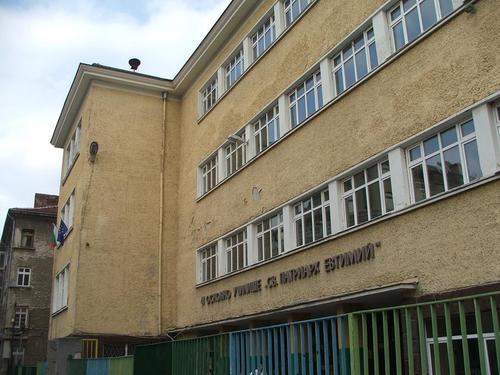 Practical Ideas for Teaching Pronunciation in the Classroom

I think this workshop could easily have been renamed ‘YouTube Pronunciation’ as that’s where most the focus examples came from.

We started with a whole group discussion on how people feel about pronunciation, what sort of ideas come into their minds when they hear certain accents, if certain accents can create prejudice, good and bad, and why this is so.

This was contextualised with the Proclaimers’ song 'Throw the R away‘ 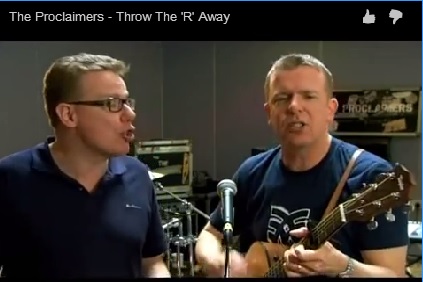 “I've been so sad Since you said my accent was bad”

I related a personal story from my first year in Bulgaria when I was invited to a party by a colleague from a local school and met his colleagues from the English department. It seemed to be going well, but my colleague told me I’d made an impression on the teachers with my accent. In the kitchen away from my sensitive ear my colleague had been in conversation with an English teacher who had said ‘I hear Keith has a northern English accent, does he have a higher education?’ I’ve got over the feeling of outrage now 20 years later, but it was interesting to hear the colleagues in the workshop relate their own feelings about Bulgarian accents as well as English ones.

‘Learners must be able to cope with linkage, deletions, the ‘blurrings’ at the edges of words…But they do not need to use all these features in their own speech’.  There is a risk of learners sounding ‘false’ or ‘affected’ if they try to incorporate such simplifications in to their speech (1987:79). 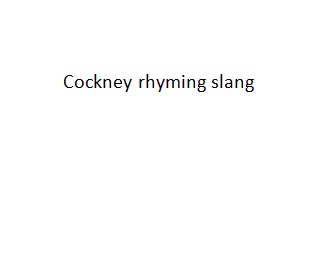 you can listen to the clip here

We talked a little about rhyming slang, explained the few examples ‘apples and pairs’ and ‘boat race’ in the dialogue and moving away from slang we looked at examples of elision and assimilation representative of this regional accent, and of other accents around the UK. We talked about the glottal stop and how this makes the sounds of speech very different from what we might expect, or rather from what our learners might expect if they’ve been taught standard RP English, and taught that the English speak the Queen’s English. I’m afraid that we don’t. I suspect that her Highness doesn’t speak the Queen’s English herself either.

‘We must prepare a student to do without a number of segmental clues in some parts of the utterance and we need to be able to show him what clues will go and what clues he can rely on finding’, (1990:60).

This was the slogan for a brand of butter I remember hearing, seeing on the TV when I was a boy. I have a memory of it being spoken by a Cockney, it was actually a West Country accent, nevertheless, it’s a good example to give for glottal stops.
'You’ll never put a better bit of butter on your knife' in standard English would be - | jul ˈnevə ˈpʊt ə ˈbetə bɪt əv ˈbʌtər ɒn jə naɪf | but not when spoken by a cockney!
I read the slogan ‘like the Queen’ and then with a bad impression of a Cockney.

The aim here isn’t that learners talk like Cockneys, (though the idea sounds fun) but that they have information about speech that allows them to work out what is being said if and when they hear it.

Favourite words
A lot of my students play with English and Bulgarian words. For example,
Question: What is a 'conspirator'?

Answer: It's a horse stopper. 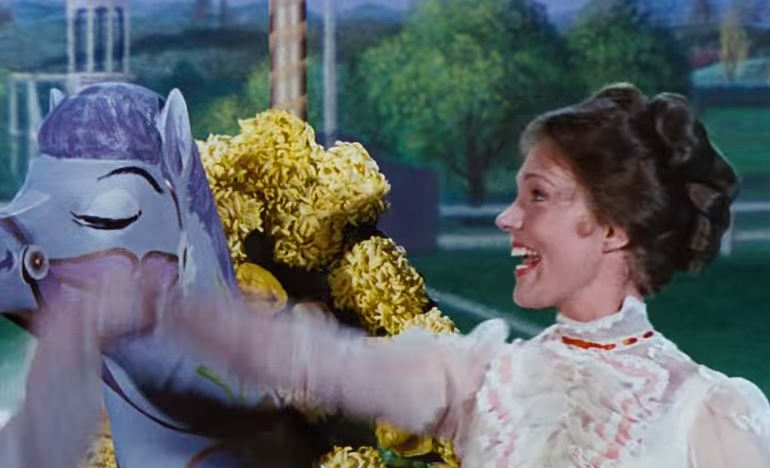 It doesn’t matter if you don’t know this word. It’s not a word you’ll meet in everyday life. It’s just a good word in which to try and place word stress.

We did just this and then watched the clip from Mary Poppins to check answers.

Getting learners to find odd words, long words words which they just find curious is a good way of raising awareness of patterns of word stress.

You could even make your students read the words with a Cockney accent. No, don’t, that was just a bad joke...

... but there are people who can imitate regional accents without difficulty.
It’s much more important that learners get their intonation patterns right according to some.

Tench says there is a level of ‘listener tolerance’ (1983:19) and the ‘threshold of intelligibility’ which our learners must remain within to be understood.  ‘A native speaker of English is more likely to tolerate mistakes in consonants, vowels and word accent than in intonation’ (1983:96).

How can you bring this into your curriculum?

Get students to look for examples within contextualised content tasks to raise awareness of patterns generally in the language.

It’s important that learners get time to think through what they are saying, what they are trying to pronounce accurately. Dalton and Seidlhofer refer to students ‘getting into gear’ (1994:144) and this car metaphor is a useful one when we think of how we drive as a learner

Country Names
I noticed that my prep class students had word stress problems with country names and I suspected that the origin of much of it was mother tongue interference. In order to check this I gave them a simple test where they had to mark the word stress of names of countries. I checked the results of the 6 groups (around 170 students) and the results were interesting in that there was a clear case of relying on Bulgarian stress patterns to guess the word stress of the names of the countries. What can we do about this? The first thing I did was to point out the result of the classroom research to the students so that they were aware of what they were doing. I also tried to introduce activities which had students group words into similar stress patterns, thinking that this would help them make decisions in the future.

One area where students are likely to be confronted with many many word stress decisions is in Science subjects. Biology, Chemistry and Physics are notoriously full of latin and Greek origin words, many of which are very long with many syllables.

You can find dozens in the Periodic Table.

Where would you place the word stress in the following? 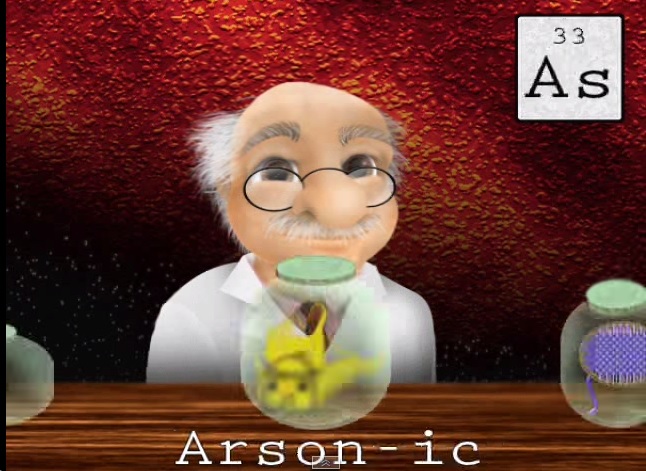 You may know Tom Lehrer’s rendition of the elements, but if you don’t, watch this clip and see if your word stress suggestions above are correct.

Kenworthy says (1987:43) ‘One advantage of using drama activities like these is that there is a clear demonstration of the way intonation interacts with gestural and lexical features, which is often lost when only audio-taped material is used.’

I think you can usefully add ‘visual, video, miming activities’ to the above quote. Anything which allows learners to see pronunciation is a good thing. 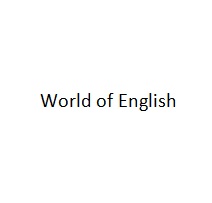 you can listen to the clip here

- Хотел, снек бар, пица, хамбургер, in Bulgarian.
- Hotel, snack bar, pizza, hamburger, in English.
- Yes, read the signs, dozens of English words, 'snack bar, sandwich, grill'.
- But 'hotel' is a French word, 'pizza' is an Italian word, 'hamburger' is a German word.
- Hotel, sandwich, pizza and hamburger are international words.
- International words are easy: 'telephone' is телефон, компютър is 'computer'.
- Yes, but 'magazine' is not магазин, 'magazine' is списание.
- Right, telephone and computer are true friends, but magazine is a false friend.
- False friend, oh no.
- Cheer up Martin! Look for the true friends around us.
- Maya is right. Read the signs, telephone, theatre, restaurant ...

The text above is an extract from an English language textbook. You can listen to the clip here. The text is very clearly spoken and is scripted with the result that the intonation in places is very different from the way it would be if it were met in the real world. Some of the text sounds like a shopping list being read, for example. This is quite normal as the speakers aren’t trained to make their voices sound like the real thing for the recording. They are teachers.

This is an example (granted, an extreme one) of the kind of material which as Kenworthy suggests lacks the many other signals we have access to when we listen to spoken English in the real world. We discussed this text.

The participants were asked to give suggestions as to what you could do with material like this if you have it in your textbook. They gave many useful suggestions:

Watch this clip showing a teacher trying to teach a student how to pronounce this sentence correctly. 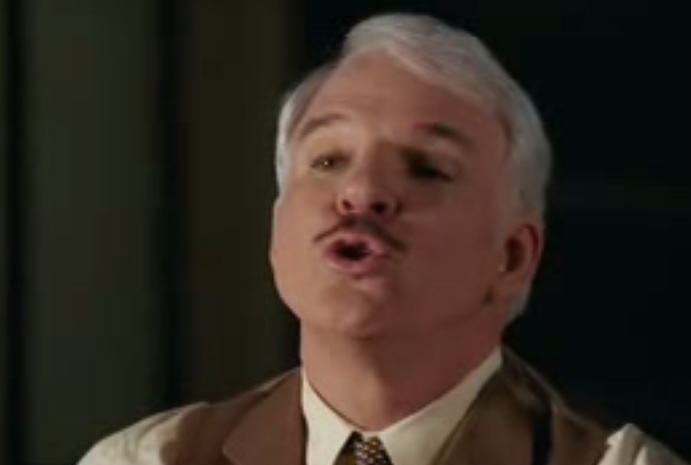 Would you do it differently? How?

The teacher in the clip eventually breaks the sentence down into segments and then works incrementally through the whole thing from beginning to end.

One suggestion is to work backwards:

From brain to mouth

Sound Foundations from Adrian Underhill (1994) creates links between sounds and the mouth, between the brain and the sounds and the muscles in the mouth. You might like to take a look at this as a nice way of visualising pronunciation. 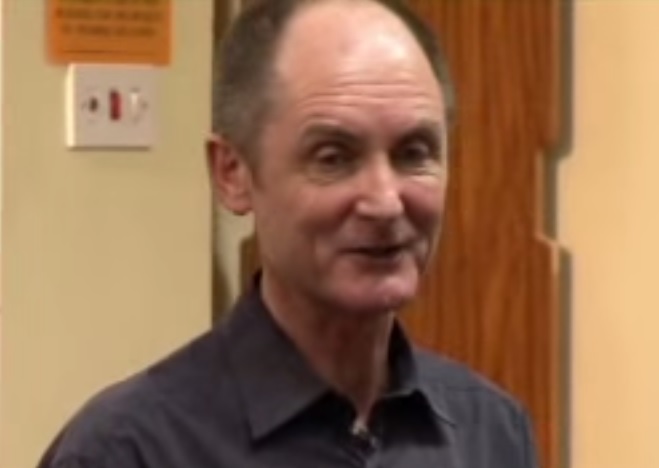 Adrian has learners associate his gestures with sounds, and then explicitly focuses on what physically is happening in the mouth while the sounds are being made.

What can go wrong … 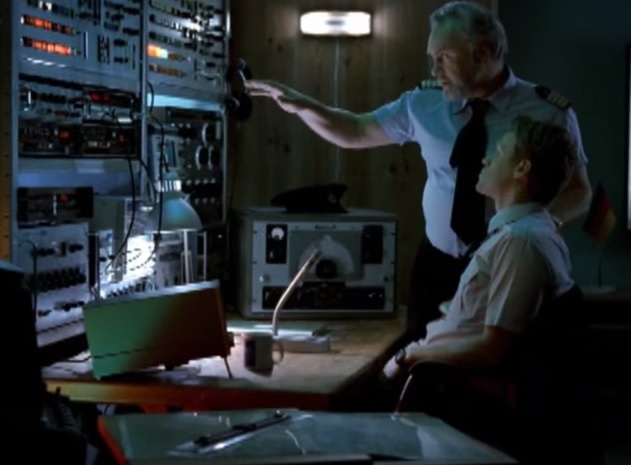 There is a bibliography document linked below for anyone interested in reading further.