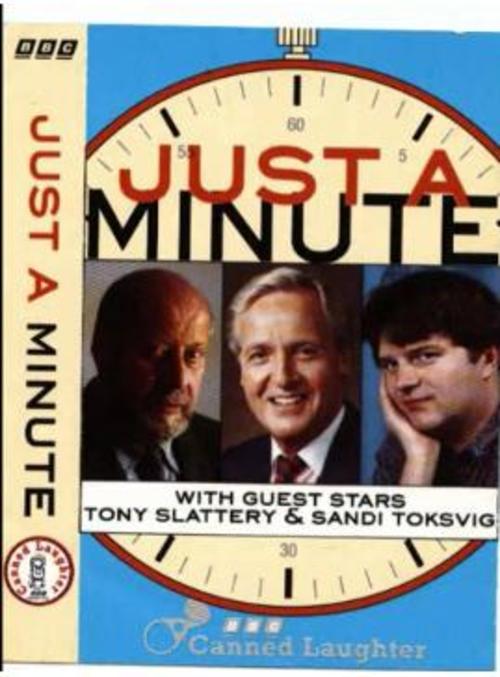 A minute on your self
I was asked to take lessons with the Prep class in my school recently with a focus to help them prepare for their oral exam.

I've been working with them all year on potential topics for the exam, but this class was to actually practice a section of the exam. My colleagues informed me that the students would be expected to give a short introduction about themselves, between one and two minutes. The aim of this is to get them 'into the flow' before the dialogue they would be expected to carry out with a partner in the exam.

1 Just a minute
http://youtu.be/vOaIUXsLWq4
Play clip - what kind of a show is it?

I played a clip from the BBC show called 'Just a minute'. If you don't know the show, go take a listen, hilarious is the best word to describe it. I asked the students to listen and try to guess from what they could hear what kind of show it was. There are many clips from the show on YouTube, like this one.

They eventually get round to comedy quiz and I explain the rules of the show which are basically to talk on a topic for a minute with 'no hesitation, no repetition, no deviation'.

2 Talk for two minutes about yourself without stalling

Example: Myself giving an introduction about myself

But there were actually a couple of topics I don't get round to talking about and students had to listen and say which topics weren't mentioned.

Topics I noted down to help me thing were:

You can listen to the recording here.

3 Make a short list of key ideas for preparing to talk about yourself.

4 Pair up and give your two minute talk while your partner keeps an eye on the watch and an ear for you stalling, make a note if you hear any significant hesitation.

5 Volunteers to be recorded.

I asked students to make a list of topics they would feel confident to talk about regarding themselves. I then walked around and asked two or three students to have a go while I stood there with my stopwatch timing them for a minute. There are recordings of a number of the attempts at this link.
I gave feedback about timing and topic.

I collected in the name slips and piled them on my desk so that I could pick people at random and we played just a minute.